The markets of Périgord Vert 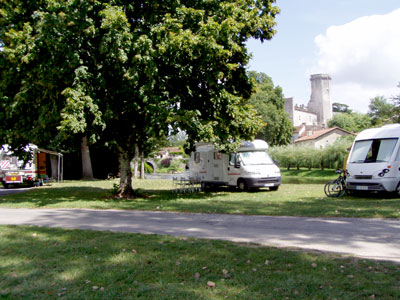 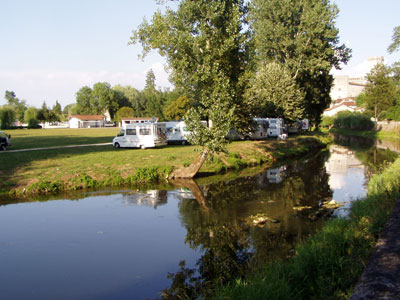 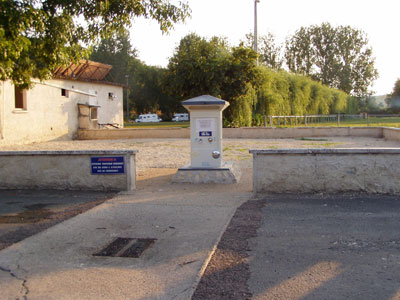 Of the four baronies of Perigord, Bourdeilles is the first; since its creation, but especially at the end of the twelfth century, the castle of Bourdeilles was the object of immoderate desires of possessions, fights, scuffles, agreements, accommodations, arrangements. It is obvious that during the Hundred Years War, violent struggles, battles, take place between Kings of France and Kings of England.

The Duke of Anjou and Du Guesclin, returned the fortress to France in 1377, this after many occupations English. The Counts of Périgord Archambaud V and Archambaud VI established a mark of brigands at Bourdeilles, which caused a period of unrest, relatively long. The calm did not return to the castle until the XVth century, during this quiet the castle was given back to the family of Bourdeille since it was dispossessed in 1283. During this relative calm, the beautiful and blond chatelaine Jaquette of Montbron, which is the widow of André de Bourdeille, began the construction of the "Renaissance Castle", she had drawn the plans.

Belle époque !, Pierre de Bourdeille said "Brantome" accomplished a life of soldier and leads at the same time a life of libertine, then will devote himself to Catherine de Medici. At the same time, the count of Montrésor, where Claude de Bourdeille fomented a plot against Richelieu, then actively participates in the Fronde, all this leads our man to the obligation of exile in Holland, even in Périgord ...

Despite all these circumstances, these episodes, these events, Bourdeilles and its castles came out almost unscathed, which allowed Intendant Bertin, in the eighteenth century to perform some tests, even attempts to raise silkworms. At the time of today rigorously and carefully restored, the medieval part presents a grandiose framework, rooms of the guards, paved courtyards, vaulted cellars, the octagonal dungeon with its two hundred and thirty five steps. In the Renaissance part, magnificent collections of furniture, various weapons, tapestries, are gathered here by the old and last owners of the castle, Mr. & Mrs. Santiard-Bulteau, who donated them to the department of Dordogne. The nocturnal visits of the castle are unforgettable !.

Magnificent old houses, the Senechaux House, the old mill, the angled bridge, are part of the history of Bourdeilles which is a castral village, located at the edge of our beautiful river of the Dronne valley 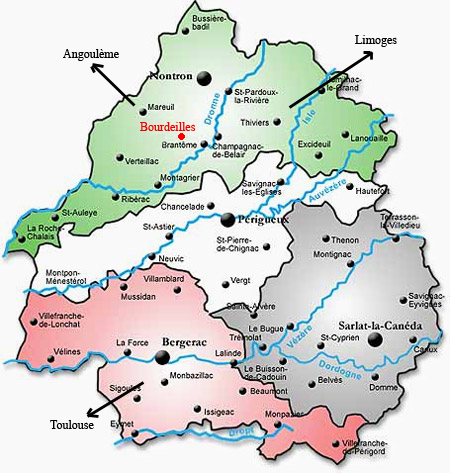 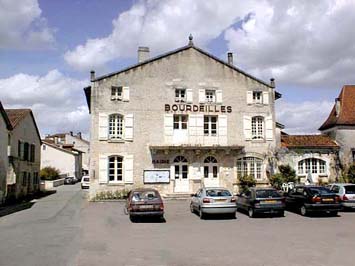 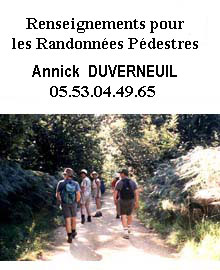 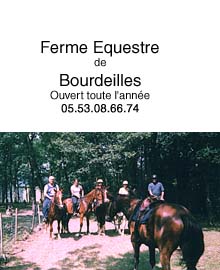 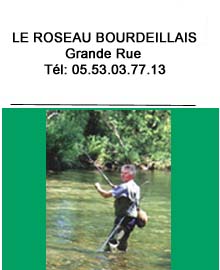 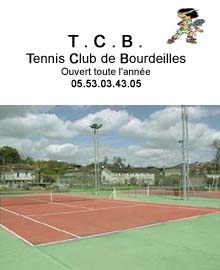 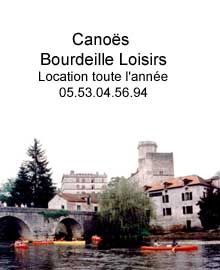 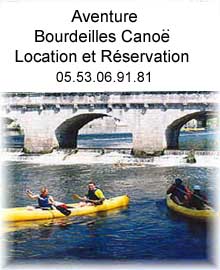 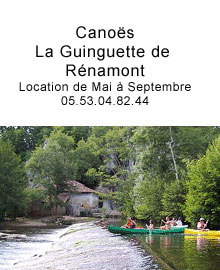 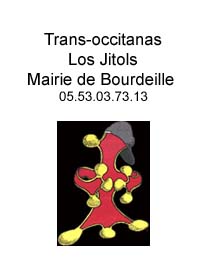